The Atlanta Offices of Goldstein, Garber & Salama  have several unique aspects that make it possibly the only practice of its kind in the world. The practice boasts three dual-trained specialists as well as an internationally recognized authority in the field of esthetic dentisty, and two general dentists who are experts in the field of cosmetic dentistry. This group of dentists work collaboratively with one another to achieve the best possible outcome for the patient. In addition, four of these dentists are frequent authors of dental literature, and sought-after lecturers both nationally and internationally.

Our practice was founded in 1929 by Dr. Irving H. Goldstein. Philosophically well ahead of his time, Dr. Goldstein understood that superior dental care was just the beginning of a patient relationship.

His tradition of preventive and minimally invasive dentistry remains the basis for service and care in our practice. We have a simple goal: preserve your natural teeth for life and maintain your overall oral health at the highest level. By working together, we can achieve this goal.

We spend much of our time helping patients enhance their smiles. While many may view this treatment as purely cosmetic, we regard it as an integral part of dental, as well as general health.

A smile contributes to each person’s unique look. As such, it plays a key role in that person’s self image and interaction with the world.

Dr. Ronald Goldstein is currently Clinical Professor of Oral Rehabilitation at the Medical College of Georgia School of Dentistry, Augusta, Georgia, an Adjunct Clinical Professor of Prosthodontics at Boston University Henry M. Goldman School of Dental Medicine, an Adjunct Professor of Restorative Dentistry at the University of Texas Health Science Center at San Antonio, Texas and formerly a Special Lecturer in Esthetic Dentistry at Emory University School of Dentistry, Atlanta, Georgia. Dr. Goldstein has presented continuing education courses at more than twenty universities and lectured at over 400 dental meetings in the United States, Canada, Australia, South America, Asia, and throughout Europe. He is a contributor to ten books and author of the book Esthetics in Dentistry, p

ublished by BC Decker. He is co-author of other books, including: Bleaching Teeth, Porcelain Laminate Veneers, Porcelain and Composite Inlays and Onlays, and Complete Dental Bleaching, all published by Quintessence Publishing Company. His best-selling consumer book, Change Your Smile, now in its third edition, is also published by Quintessence, and has been read by over 1,000,000 people. The book has been translated into eight languages.

Dr. Goldstein served three years as resident dental consultant and produced over 70 consumer-oriented programs on all phases of dentistry for the popular television feature “P.M. Magazine”. He has also been featured in numerous dental-related video productions. His film “Anterior Fixed Restoration Esthetic Principles,” made for the American Dental Association, was the winner of the 1982 John Muir Medical Film Festival Award for Dentistry.

Dr. Goldstein is married to Judy, and the father of three dentists and one physician. He enjoys photography, travel and fine wine.

Dr. Garber graduated from the University of Pennsylvania with post-doctoral training in both Periodontics and fixed Prosthodontics (periodontal prosthetics). Prior to his coming to Atlanta, he was Director of Crown and Bridge, and the Director of the Group Clinical Practice.

He lectures extensively on multi-disciplinary approaches to optimizing esthetics. The programs integrate restorative dentistry and periodontic implants in developing total dental-facial harmony. Dr. Garber has presented throughout the U.S., Europe, and Asia. He has practiced in Great Britain, South Africa, and the U.S.

Dr. Garber is an active member of numerous dental societies, including the American Academy of Crown and Bridge Prosthodontics, the American Academy of Periodontology, and the American Prosthodontic Society. He is also a board member of the American Academy of Esthetic Dentistry. He has been named “Fellow of the College” of the International College of Dentists, USA Section. Dr. Garber writes extensively, authoring innumerable articles and contributing to many dental books. He has co-authored texts on esthetic dentistry, including Bleaching Teeth, Porcelain Laminate Veneers, Porcelain and Composite Inlays and Onlays, and Complete Dental Bleaching. Dr. Garber is completing a text himself on integrated therapy in advanced esthetics and the “esthetic implant”. He is also co-editor-in-chief of the Journal of Esthetic Dentistry.

Dr. Garber is married to Barbara, and they have three children: Karen, and twins Jennifer and Michael. He enjoys reading, architecture and great scotch.

Dr. Salama has completed an ADA accredited hospital-based General Practice Residency at Maimonides Medical Center in New York City. In 1988 he had the opportunity to further broaden his clinical horizons through externships at Hebrew University in Jerusalem and Beth Israel Hospital in New York City. His very unique background includes specialized training in Orthodontics, Periodontal Surgery, and Implant Dentistry.

The dual nature of his specialty training makes Dr. Salama a frequent author of dental literature, and a sought-after lecturer nationally and internationally.

Dr. Henry Salama completed his undergraduate education at the State University of New York at Binghamton where he received a BS in Biology. He earned his DMD from the University of Pennsylvania School of Dental Medicine. Dr. Salama then pursued post-graduate specialties in Periodontics, Periodontal Prosthetics, and Fixed Prosthodontics as well as Implant Surgical Training and Implant Prosthetic Training.

Dr. Salama is the author of numerous scholarly publications, including several he co-authored in the field of inter-disciplinary treatment and implants. Dr. Henry is a sought-after lecturer and has spoken before dental conferences and seminars in the U.S., Europe and Israel, as well as Central and South America. He is a member of the American Dental Association, the American Academy of Periodontology, and the Academy of Osseointegration.

An avid sportsman, Dr. Salama enjoys spending time pursuing sports such as: basketball, scuba diving, and skiing. His wife, Shirley, is a general dentist who has also received her Ph.D. in Psychology from Rutgers University. 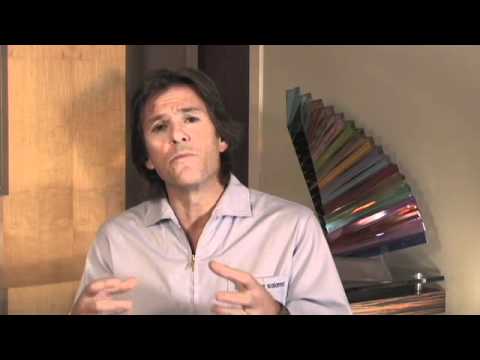 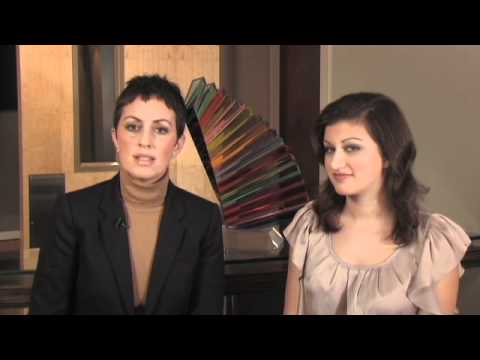 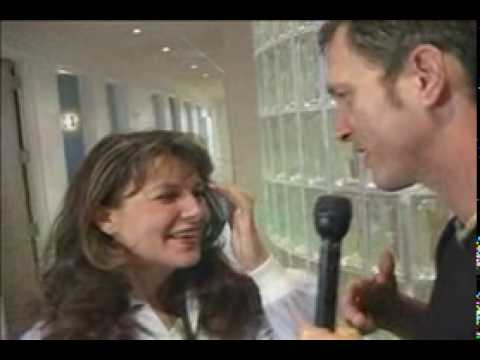 Your first-hand experiences really help other patients. Thanks!